A Super Fan has to appreciate THE Super Fan – Dalton Ross.  After 30+ seasons, he brings back Survivor Talk!  I absolutely loved this!  It is a chance to hear questions asked that we all wanted answered as we watched the season unfold.  The guest hosts were great and the humor was right up my alley.  Hosting both Stephen Fishbach and Ciera Easton together was a stroke of genius.  I also love that he embraced Francesca Hogi, as Survivor is about all (or most) contestants. Getting to learn that Andrew Savage admits they should have split the vote, but out of exhaustion simply did not…  it shows how brutal the game is both physically and mentally, yet pushing through exhaustion is often the difference in determining a winner.

I will speak to you directly Dalton.  From Survivor Super Fan Rob, you get a pat on the back and an Attaboy! dōmo arigatō misutā rosu! 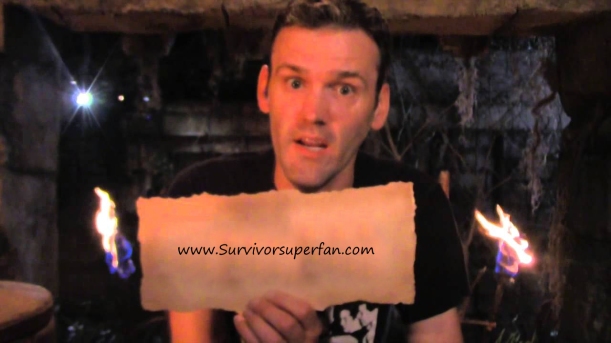 A new feature on the blog is the Survivor Shout Out.  This is intended to sing the praise of a contestant (or host).  It may be for something epic (like dramatic double idol playing by Parviti Shallow in Heroes vs. Villans).  It may be quote that perfectly summed up a situation (Jeff Probst “We brought back a quitter, and got a quitter again” speaking of Colton Cumbie in Blood vs Water).

Today’s post is a Survivor Super Fan Shout Out to Terry Deitz, The Challenge Stallion.  I am currently re-watching Survivor Panama – Exile Island.  I am amazed at his ability to beat the young studs at all the challenges.  It is not only his considerable athletic ability, but his compete level.  I think often, the male eye candy look physical, but a true athlete has the desire to win that will make the difference most every time.

Also not to be discounted is his appearance in Survivor Second Chance. Deitz was in a great position in the game but still put his family first and rushed to his sons side when he was needed  .

I will speak to you directly Terry.  From Survivor Super Fan Rob, you get a pat on the back and an Attaboy! 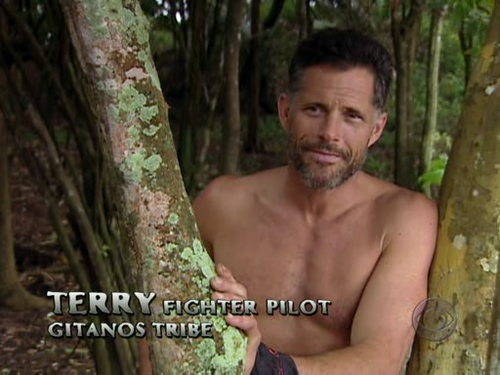